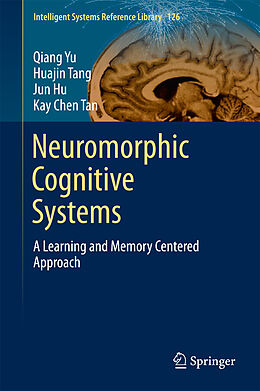 The topics covered in this book range from the neuronal level to the system level. In the neuronal level, synaptic adaptation plays an important role in learning patterns. In order to perform higher-level cognitive functions such as recognition and memory, spiking neurons with learning abilities are consistently integrated, building a system with encoding, learning and memory functionalities. The book describes these aspects in detail.