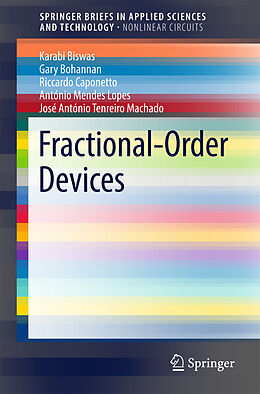 The interest in these topics is related to the need to produce analogue electronic devices characterized by non-integer order impedance, and to the characterization of natural phenomena, which are systems with memory or aftereffects and for which the fractional-order calculus tool is the ideal choice for analysis.

FOEs represent the building blocks for designing and realizing analogue integrated electronic circuits, which the authors believe hold the potential for a wealth of mass-market applications. The freedom to choose either an integer- or non-integer-order analogue integrator/derivator is a new one for electronic circuit designers. The book shows how specific non-integer-order impedance elements can be created using materials with specific structural properties.

EIS measures the electrical impedance of a specimen across a given range of frequencies, producing a spectrum that represents the variation of the impedance versus frequency a technique that has the advantage of avoiding aggressive examinations.

Biological tissues are complex systems characterized by dynamic processes that occur at different lengths and time scales; this book proposes a model for vegetable tissues that describes the behavior of such materials by considering the interactions among various relaxing phenomena and memory effects.

Shows how fractional-order controllers can be given practical implementation

Dr. Karabi Biswas completed her undergraduate studies in Instrumentation Engineering at the Indian Institute of Technology (IIT) in 1992. She received her M.Tech from Jadavpur University in 2000 and her PhD in Sensor Development at the IIT, where she is currently a member of the Sensors Development research group. Dr. Biswas is a member of the IEEE, USA, System Society of India and Indian Dairy Association. Her research areas include Sensor Development, Instrumentation System Design, and the Study of Fractional Order.

Gary W. Bohannan recently retired from teaching physics and astronomy at St. Cloud State University in St. Cloud, Minnesota. He completed 20 years of Naval Service, during which he obtained a Master's in Electrical Engineering. After retiring from the Navy, he went on to obtain a doctorate in Physics at Montana State University. He then worked as an electronics design engineer, during which he led a team that created one of the first single-component fractional order elements, which became known as the fractor.

Riccardo Caponetto received the electronic engineering degree from the University of Catania in 1991 and the Ph.D. in electrical engineering in 1995. He worked, from 1994 to 2001, in STMicroelectronics as researcher. From 01/10/2001 until today, he works at University of Catania, Italy, D.I.E.E.I., as Assistant professor. His interests include modelling and control of complex systems, non integer order systems, soft computing techniques and robotics.

António Mendes Lopes has been with the Faculty of Engineering, University of Porto since 1991. He is the co-author of one book and over 140 papers in peer-reviewed journals, books and conference proceedings.

J. A. Tenreiro Machado has been with the Institute of Engineering, Polytechnic Institute of Porto where he is currently a Professor at the Department of Electrical Engineering since 1998. He is the co-author of 300 papers in peer-reviewed journals, as well as several books and conference proceedings. His research interests include: Fractional Calculus, Complex Systems, Nonlinear Dynamics, Modeling, Control, Evolutionary Computing, Signal processing, Finance and Economy mathematical analysis, Biology, and Robotics.

Introduction.- Solid-State Device Attempts: Fractor Development.- Solution-based Attempts.- Applications and Demonstrations in Control Systems and Signal Processing.- What Nature Does.- Future Challenges: Where to from Here. 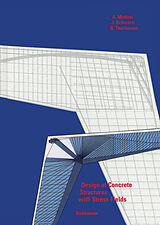 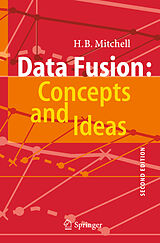 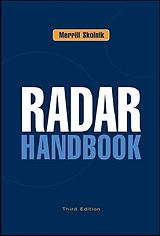