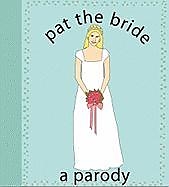 Informationen zum Autor Kate Nelligan received Tony nominations for her performances in Spoils of War! Serious Money! A Moon for the Misbegotten ! and Plenty ! for which she also received the Olivier Award in London. Her films include How to Make an American Quilt! The Prince of Tides (Oscar nom)! Frankie and Johnny (DW Griffith & British Academy Awards)! Fatal Instinct! Eye of the Needle! Eleni ! and White Room . She received an Emmy nomination for her performance on the television series The Road to Avonlea . Zusammenfassung Dorothy Kunhardt's Pat the Bunny is a children's classic! with millions of copies sold. It's inspired numerous spin-offs for both kids and adults-but none as wickedly amusing as this clever interactive book! Women will have endless fun playing with the lift-the-flap! touch-and-feel! pull tabs! and other highly designed elements. It slyly questions how will you get Paul through the wedding of a life time? When will Paul committ already! as our bride isn't getting any younger? Can you help the bride deplete her 401K to get the dress! and shoes! and things she "needs" to get married? Where will you seat Crazy Uncle Larry? Since many little girls fantasize about one day being the princess or beautiful bride (some do it two or three times!) what's better than celebrating with a toast and this hilarious adult humor parody in this great children's format? Pat the Bride takes amusing aim at the oddities of brides everywhere! making it the perfect gift from girlfriend to girlfriend! as well as for bridal showers and anniversaries. Every bride will recognize the humor in the quirky characteristics played out - and laugh every time. 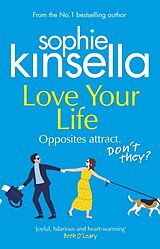