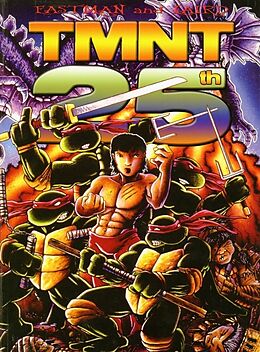 This special collection is a remastered and expanded version of the enormously popular and completely sold-out TMNT 25th Anniversary Book. Hand-picked by TMNT co-creator Kevin Eastman as "some of his personal all-time favorite Turtles tales," this 25th Anniversary special not only brings back some of the "classics" of the early years, but Eastman was able to re-master, re-touch, and with a few very special stories -- color them -- for the very first time!

Autorentext
Kevin Eastman - Born in 1962 in Portland, Maine, Kevin began drawing as soon as he was able to hold a crayon. His discovery of comic books gave meaning to his crazed doodling. When Kevin discovered and studied the work of Jack Kirby, Russ Heath, Richard Corben, Vaughn Bode and John Severin, he began to hone his craft. His first published work appeared in 1980, a year or so before he met Peter Laird. In May 1984, he and Laird published Teenage Mutant Ninja Turtles #1, creating the hit heroes in a half-shell. Eastman co-writes Teenage Mutant Ninja Turtles for IDW and can sometimes be found at the San Diego Comic Art Gallery. 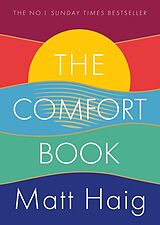 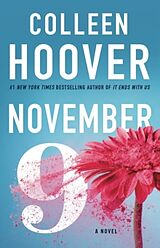