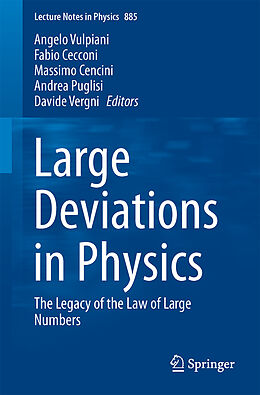 This book reviews the basic ideas of the Law of Large Numbers with its consequences to the deterministic world and the issue of ergodicity. Applications of Large Deviations and their outcomes to Physics are surveyed. The book covers topics encompassing ergodicity and its breaking and the modern applications of Large deviations to equilibrium and non-equilibrium statistical physics, disordered and chaotic systems, and turbulence.

Covers both theory and applications

Untertitel
The Legacy of the Law of Large Numbers 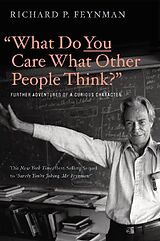 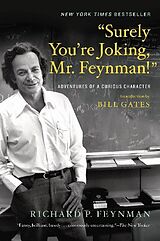 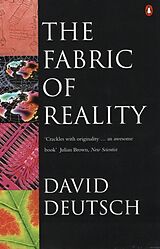