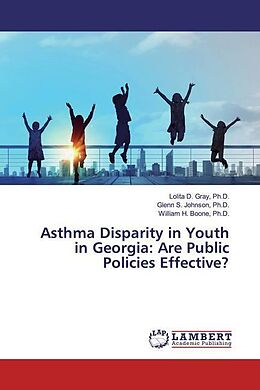 Asthma Disparity in Youth in Georgia: Are Public Policies Effective?

The creation and implementation of public policy is a crucial governmental function of the United States, which operate under a centralized political system with a single government that is capable of implementing uniform policies throughout the country. Existing within this political system is a decentralized governmental system that disperses power among its state and local governments where the power of policy implementation also exists. The intrinsic value of this U.S. governmental structure allows for policy creation on the federal, state, and local levels. Pertinent to this research, policies originating from state, federal, and local governments will be observed. Studies conducted by environmental scholars have shown that there exists a positive correlation between persons living in close proximity to toxic waste facilities and the negative impact of environmental health hazards, one of which is asthma. Moreover, research supports that there has been an epidemic increase in asthma among minorities. From a public policy viewpoint, this study concentrates upon an analysis of public policies implemented to address asthma disparities in youth in Georgia.

Lolita D. Gray, Ph.D. is an Assistant Professor in the Political Science department at Jackson State University (JSU). She has conducted regional and statewide asthma disparity studies that focuses on Youth, Adults, individuals residing in Minority-Underserved Communities, and the impact of socioeconomic status, as a result of asthma disparity.