Louise Harmon is Professor of Law at Touro College, Jacob D. Fuchsberg School of Law. Louise Harmon has a J.D. from the University of Texas, an L.L.M from Harvard Law School, and is currently a Ph.D. candidate in Philosophy at Columbia University.

In what might be considered a postmodern version of The Paper Chase, Louise Harmon and Deborah W. Post explore what law school looks and feels like today for two women academics. In the tradition of Patricia Williams's The Alchemy of Race and Rights, these two women take the reader on an intimate intellectual journey, exploring the meanings of difference, to them and to the academy. The two women—one black, the other white; one more oriented toward metaphor, the other toward narrative—grapple with what it means to teach law, as a woman, as a minority, as an activist, in an environment that remains overwhelmingly white, male, and traditionalist. Partially as a response to the controversies raging around The Bell Curve, Harmon and Post devote the core of their conversation to the relationship between intelligence, cognitive theory, and professional education. They critique the very nature and purpose of legal pedagogy, exploring the legacy of Christopher Columbus Langdell, the founder of the modern law school, who could not have imagined the diverse student bodies that constitute today's campuses. How do people learn? What does it mean to teach critical thinking in institutions where hierarchy is entrenched? What happens when a professor with a couch and conversation teaching style confronts 100+ students in an amphitheater? Why do students with the most interested and animated faces in class often fail miserably on exams? In a book devoid of posturing and intellectual bravado, Harmon and Post provide a refreshing, revealing portrait of women in academia and the conflicts, anxieties, skepticism, and realities any thinking educator must confront.

Untertitel
Power, Law, and the Politics of Teaching 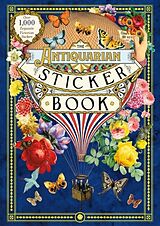 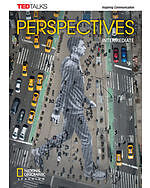 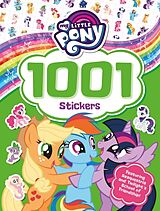