A detailed discussion by the editor complements this critical edition and translation of the phonetical treatise (Pratisakhya) of the Saunaka Samhita, one of two versions of the second oldest Indian text, the Saunaka Atharvaveda.
The 19th century edition of the text by W.D. Whitney has long been out of date; this reevaluation provides insights into early grammatical thought and helps to re-establish the textual tradition of the Atharvaveda. The book deals with the phonetically correct pronunciation of that text which has received only preliminary treatment thus far. It is also one of the few in its genre. 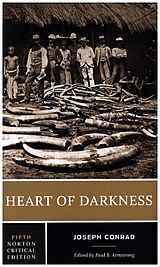 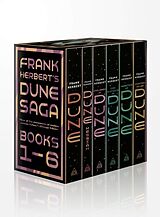