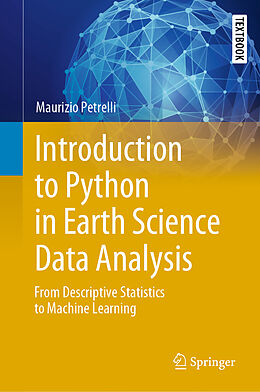 This textbook introduces the use of Python programming for exploring and modelling data in the field of Earth Sciences. It drives the reader from his very first steps with Python, like setting up the environment and starting writing the first lines of codes, to proficient use in visualizing, analyzing, and modelling data in the field of Earth Science. Each chapter contains explicative examples of code, and each script is commented in detail. The book is minded for very beginners in Python programming, and it can be used in teaching courses at master or PhD levels. Also, Early careers and experienced researchers who would like to start learning Python programming for the solution of geological problems will benefit the reading of the book.

Allows proficient use of Python in visualizing, analyzing, and modelling geological data 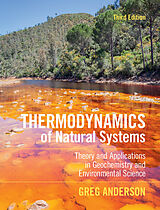