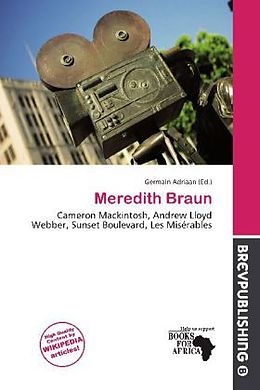 Please note that the content of this book primarily consists of articles available from Wikipedia or other free sources online. Meredith Braun originally from Auckland, began her career in New Zealand as a successful child actor and singer appearing in numerous television shows, films and stage productions before earning a place in 1989 at London's prestigious Italia Conti Stage College. Meredith began her West End career in 1990 with a lead role in the musical 'Bernadette' at the Dominion Theatre. Cameron Mackintosh then cast Meredith as Eponine in Les Miserables a role she played in both London and Manchester. In 1993 she was cast as Betty Schaefer in the new Andrew Lloyd Webber musical Sunset Boulevard. Having been part of an audition process with 300 other potential actresses, Lloyd Webber said of Meredith "When I saw Meredith and heard her I knew she was going to be a star". 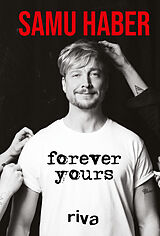 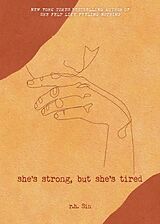 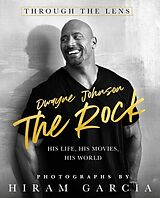