High Quality Content by WIKIPEDIA articles! Metroid Prime: Trilogy is an action-adventure video game compilation developed by Retro Studios and published by Nintendo for the Wii video game console. It features Metroid Prime, Metroid Prime 2: Echoes, and Metroid Prime 3: Corruption on a single dual-layer disc. The former two, which were originally released for the Nintendo GameCube, have been updated with many of the features that were first implemented in the latter. It was released in North America on August 24, 2009, Europe on September 4, 2009, and in Australia on October 15, 2009. It comes packaged in a Steelbook case (only available in the North America release), contains an art booklet, and includes other features; it is one of two Wii games to come in a non-white keep case (the other being New Super Mario Bros. Wii). Managing Director of Nintendo Australia Rose Lappin said in an interview that there are a few surprises "in the book" for the game's Australian PAL release. However on January 8, 2010, it was reported that Nintendo of America was no longer producing or shipping Metroid Prime: Trilogy Collector's Edition. 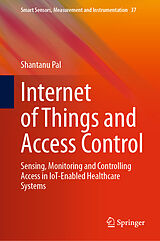 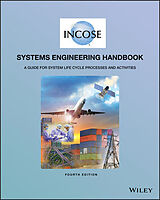 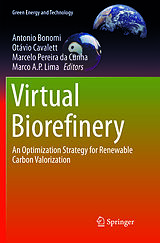