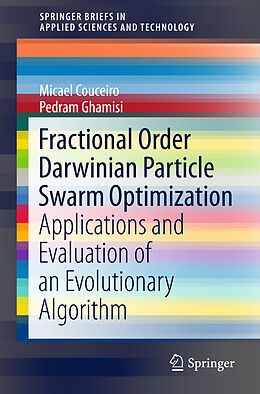 This book examines the bottom-up applicability of swarm intelligence to solving multiple problems, such as curve fitting, image segmentation, and swarm robotics. It compares the capabilities of some of the better-known bio-inspired optimization approaches, especially Particle Swarm Optimization (PSO), Darwinian Particle Swarm Optimization (DPSO) and the recently proposed Fractional Order Darwinian Particle Swarm Optimization (FODPSO), and comprehensively discusses their advantages and disadvantages. Further, it demonstrates the superiority and key advantages of using the FODPSO algorithm, such as its ability to provide an improved convergence towards a solution, while avoiding sub-optimality. This book offers a valuable resource for researchers in the fields of robotics, sports science, pattern recognition and machine learning, as well as for students of electrical engineering and computer science.

Autorentext
Dr. Micael Couceiro obtained his BSc, Teaching Licensure and Master degrees on Electrical Engineering (Automation and Communications), at the Coimbra School of Engineering (ISEC), Coimbra Polytechnic Institute (IPC). He obtained his PhD degree on Electrical and Computer Engineering (Automation and Robotics) at the Faculty of Sciences and Technology of University of Coimbra (FCTUC), under a PhD Grant from the Portuguese Foundation for Science and Technology. Over the past 6 years, he has been conducting scientific research on several areas, namely robotics, computer vision, sports engineering, and others, all at the Institute of Systems and Robotics (ISR-FCTUC) and RoboCorp (IPC). This resulted in more than 25 scientific articles in international impact factor journals and more than 50 scientific articles at international conferences. Besides being currently a researcher at ISR, he has been invited for lecturing, tutoring and organization of events (e.g., professional courses, national and international conferences, among others), both in the public and private domains. He is co-founder and currently the CEO of Ingeniarius.

Pedram Ghamisi graduated with a B.Sc. degree in Civil (Survey) Engineering from the Tehran South Campus of Azad University. Then, he obtained the M.Sc. degree with first Class Honours in Remote Sensing at K.N.Toosi University of Technology in 2012. He received the Best Researcher Award for M.Sc. students in K.N.Toosi University of Technology in the academic year 2010-2011. At the 2013 IEEE International Geoscience and Remote Sensing Symposium (IGARSS), Melbourne, July 2013, Mr. Ghamisi was awarded the IEEE Mikio Takagi Prize, for winning the Student Paper Competition at the conference between almost 70 people. He obtained his PhD degree on Electrical and Computer Engineering at the University of Iceland in 2015. His research interests are image processing, soft computing, pattern recognition and remote sensing with the current focus on spectral and spatial techniques for hyperspectral image classification and the integration of LiDAR and hyperspectral data for land cover assessment, and he has published extensively in those fields. He serves as a reviewer for a number of journals including IEEE Trans. on Image Processing, IEEE Trans. on Geoscience and Remote Sensing, IEEE JSTARS, IEEE GRSL and Pattern Recognition Letters.

Untertitel
Applications and Evaluation of an Evolutionary Algorithm 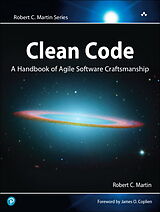 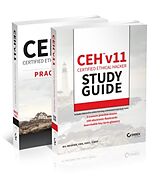 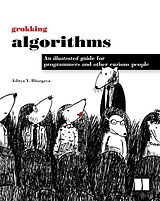