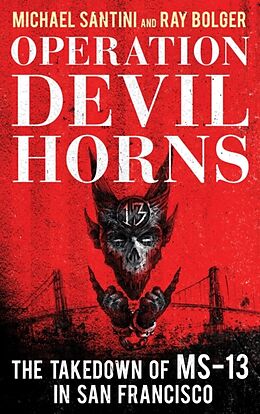 Special Agent Michael Santini offers an inside account of the takedown of MS-13 in San Francisco-one of the largest federal takedowns of a criminal gang in U.S. history.

In a bid to take down MS-13's criminal network in the Mission District of San Francisco, Michael Santini, a special agent with Homeland Security Investigations, recruits a pair of hardened gang members and convinces them to risk their lives as criminal informants. Set in a city with one of the strictest sanctuary policies protecting illegal immigrants in America, Operation Devil Horns illustrates how politically correct ideology impacts life-or-death crime fighting on the streets.

Through the informants' eyes, Operation Devil Horns offers a rare glimpse into the pervasive criminal subculture of MS-13, a gang of Spanish-speaking immigrants that still terrorizes pockets of American society today - including their own compatriots. The case begins with a focus on the gang in San Francisco, eventually widening to include a network that reaches across borders. Santini tracks down the gang's leadership from the Bay Area to the prison cells of corrupt Central American regimes. Eventually, it takes the cold-blooded murder of three family members in San Francisco to shake the American public out of complacency and focus sober attention on a growing and violent threat.

This is the story of a dedicated team of special agents, federal prosecutors, and local police who overcome political and legal challenges to take down more than two dozen violent criminal targets.

Zusammenfassung
Operation Devil Horns delivers a high-impact, true insider account of one of the largest federal takedowns of a criminal gang in U.S. history. The story follows a four-year investigation that begins in San Francisco and grows to include criminal networks spanning three countries' borders. Politicians, cops, and criminals meet at center stage.

Untertitel
The Takedown of MS-13 in San Francisco 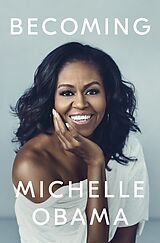 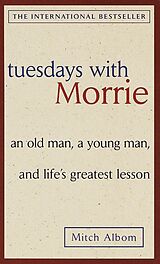