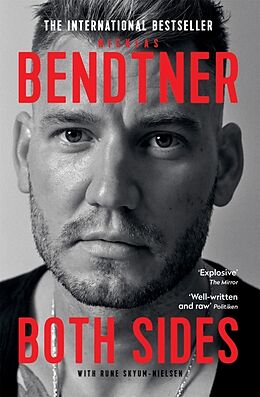 Zusatztext Bendtner is wired differently from the rest of us. Zusammenfassung Known as 'Lord Bendtner' to his fans and haters alike! Nicklas Bendtner has been lauded for his football skills at superclubs Arsenal and Juventus. But his career has been haunted by his rocky behaviour and tendency to self-sabotage. Both Sides is Bendtner's shockingly honest memoir of both the bright and dark sides of his personality and the football industry! and what really happens when you give a troubled!overconfident teen millions to spend. It's about growing up in a working class neighbourhood and never denying your roots while living a dramatically changed life. It's about fighting to reach the top in the worlds' toughest league but having no respect for hierarchy. It's about friendship! rivalry! loneliness! failing father figures! and the constant quest for an adrenaline kick. It's about money - having too much of it! being prayed on by others for it! and an industry that has lost sight of what really matters. It's about being so good at something and having so much potential and so many possibilities that you lose touch with reality altogether. It's about decline! temper! talent! great football and the tragedy of unfulfilled potential. It's the football memoir that is making headlines all over the world.

Autorentext
Nicklas Bendtner is a Danish footballer who has played for clubs including Arsenal, Birmingham City, Sunderland, Juventus, Nottingham Forest and Rosenborg. Bendtner was a member of Denmark's 2010 FIFA World Cup and UEFA Euro 2012 squads, and helped them to qualify for the 2018 World Cup. Later this year, Bendtner and his girlfriend, Philine Roepstorff, will be launching their own reality show on Danish TV. They have been labelled the 'Beckhams of Denmark'. 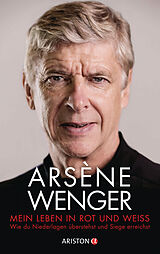 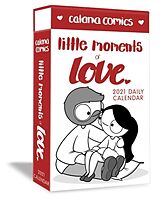