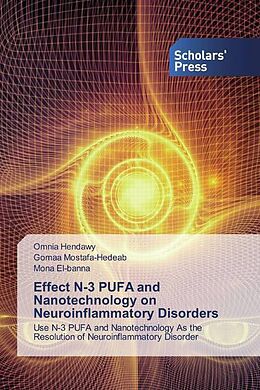 An inflammatory process in the CNS is believed to play an important role in the pathway leading to neuronal cell death in a number of neurodegenerative diseases including Parkinson's disease, Alzheimer's disease, prion diseases, multiple sclerosis and HIV-dementia. The inflammatory response is mediated by the activated microglia, the resident immune cells of the CNS, which normally respond to neuronal damage and remove the damaged cells by phagocytosis. Activation of microglia is a hallmark of brain pathology. A large number of studies support the hypothesis that n-3 LC-PUFAs or their products are candidates for limiting neuroinflammation. Omega-3 fatty acids may play a role in nervous system activity, improve cognitive development and reference memory-related learning, increase neuroplasticity of nerve membranes, contribute to synaptogenesis and are involved in synaptic transmission. The nanomaterials that have potential to improve diagnosis and therapy of neurodegenerative disorders. Nanoformulation can frustrate many confrontation problems such as stability, solubility, and bioavailability of treated material 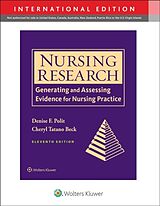 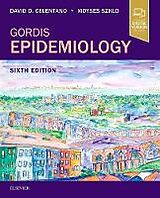 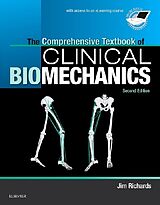