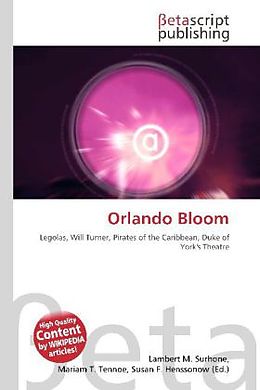 Please note that the content of this book primarily consists of articles available from Wikipedia or other free sources online. Orlando Bloom was born in Canterbury, Kent, England. His mother, Sonia Constance Josephine, was born in the British section of Kolkata, India, the daughter of Betty Constance Josephine Walker and Francis John Copeland, who was a physician and surgeon. Through her, Bloom is a cousin of photographer Sebastian Copeland.Bloom''s maternal grandmother''s family lived in Tasmania, Australia and India, and were of English descent, some of them having originally come from Kent. During his childhood, Bloom was told that his father was his mother''s husband, South African-born Jewish anti-Apartheid novelist Harry Saul Bloom; but when he was thirteen, Bloom''s mother revealed to him that his biological father was actually Colin Stone, his mother''s partner and family friend. 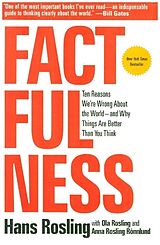