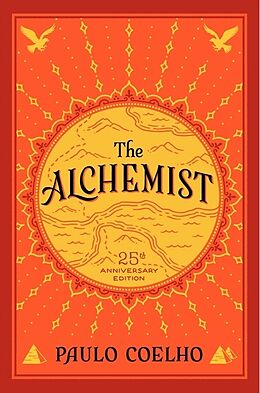 "To realize one's destiny is a person's only obligation."--from The Alchemist The Alchemist tells the story of Santiago, the young Andalusian shepherd who dreams of buried treasure in Egypt and embarks upon a challenging journey to find it. With all the simplicity and symbolic richness of a fable, Coelho's novel is both a hunt for buried treasure and a spiritual quest, with a hero who overcomes trials along the way with the help of teachers who guide him. Paulo Coelho's books have difficult--and valuable--lessons to impart, but much of their appeal comes from the way Coelho dramatizes these lessons. With exquisite simplicity, the author brings to these stories his own experience of confronting life's most profound challenges, his broad knowledge of philosophy, psychology, and literature, and a deeply-felt humanity. Freshman Common Read: Erskine College, Montana State University at Bozeman, Immaculata University, Queensborough Community College

A remarkable tale about the most magical of all journeys: the quest to fulfill one's destiny.

Paulo Coelho, born in Rio de Janeiro in 1947, is one of the bestselling and most influential authors in the world. The Alchemist, The Pilgrimage, The Valkyries, Brida, Veronika Decides to Die, Eleven Minutes, The Zahir, The Witch of Portobello, The Winner Stands Alone, Aleph, Manuscript Found in Accra, and Adultery, among others, have sold over 175 million copies worldwide, and The Alchemist has been on the New York Times bestseller list for over 360 weeks.

Paulo Coelho has been a member of the Brazilian Academy of Letters since 2002, and in 2007, he was appointed United Nations Messenger of Peace. He is also the most followed author on social media.

Paulo Coelho's enchanting novel has inspired a devoted following around the world. This story, dazzling in its powerful simplicity and soul-stirring wisdom, is about an Andalusian shepherd boy named Santiago who travels from his homeland in Spain to the Egyptian desert in search of a treasure buried near the Pyramids. Along the way he meets a Gypsy woman, a man who calls himself king, and an alchemist, all of whom point Santiago in the direction of his quest. No one knows what the treasure is, or if Santiago will be able to surmount the obstacles in his path. But what starts out as a journey to find worldly goods turns into a discovery of the treasure found within. Lush, evocative, and deeply humane, the story of Santiago is an eternal testament to the transforming power of our dreams and the importance of listening to our hearts.

A special 25th anniversary edition of the extraordinary international bestseller, including a new Foreword by Paulo Coelho.

Combining magic, mysticism, wisdom and wonder into an inspiring tale of self-discovery, The Alchemist has become a modern classic, selling millions of copies around the world and transforming the lives of countless readers across generations.

Paulo Coelho's masterpiece tells the mystical story of Santiago, an Andalusian shepherd boy who yearns to travel in search of a worldly treasure. His quest will lead him to riches far different—and far more satisfying—than he ever imagined. Santiago's journey teaches us about the essential wisdom of listening to our hearts, of recognizing opportunity and learning to read the omens strewn along life's path, and, most importantly, to follow our dreams. 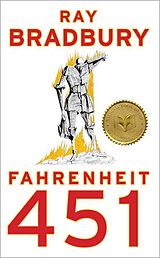 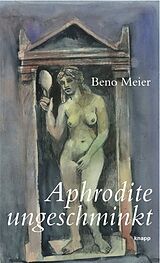