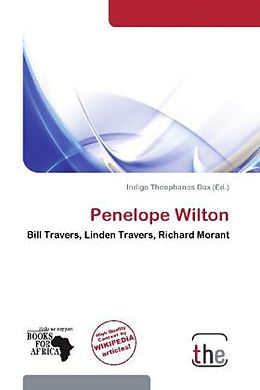 Penelope Alice Wilton, OBE (born 3 June 1946) is an English actress.Penelope Alice Wilton was born in Scarborough, North Riding of Yorkshire, to a former actress mother and a businessman father.She is a niece of actors Bill Travers and Linden Travers and a cousin of the actor Richard Morant. She and her sisters, Rosemary and Linda, attended the convent school in Newcastle upon Tyne at which their mother had previously taught. Penelope had a successful stage career before breaking into television, and her West End debut was opposite Sir Ralph Richardson. Her television career began in 1972, playing Vivie Warren in Mrs. Warren's Profession opposite Robert Powell. 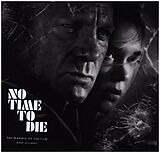 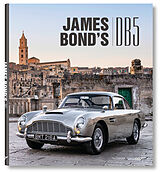