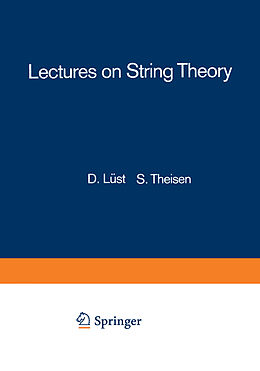 'This is a collection of interesting articles addressing the interplay between physics and technology in the modern industrial world. The authors, partly coming from universities, partly from research laboratories in big companies, address not only the specialists but also a wide audience including those who shoulder responsibilities in politics and top management.

Presidential address.- Introductory remarks.- Fullerene and fullerites - new modern materials.- Physics and its role in technology.- Physics and industry.- The role of universities in the development of Japanese science.- A new paradigm of science policy and technology management for the coming century.- Science and technology in industrial development in Malaysia.- Physics in industry: The historical context of current events.- Acknowledgments.- National organizing committee for XXI IUPAP general assembly.- XXI IUPAP General assembly.

Untertitel
Proceedings of the Academic Session of the XXI General Assembly of the International Union of Pure and Applied Physics. Held at Nara, Japan, 22 and 23 September 1993