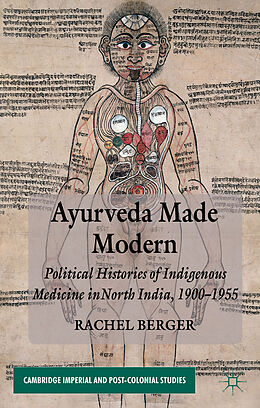 This book explores the ways in which Ayurveda, the oldest medical tradition of the Indian subcontinent, was transformed from a composite of 'ancient' medical knowledge into a 'modern' medical system, suited to the demands posed by apparatuses of health developed in late colonial India. 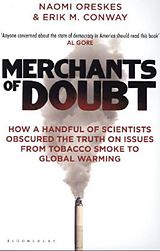 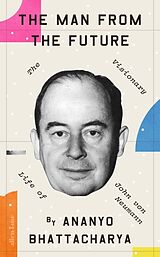