High Quality Content by WIKIPEDIA articles! RAF St Eval was a strategic airbase for the RAF Coastal Command in the Second World War (situated in Cornwall, England, United Kingdom). St Eval's primary role was to provided vital anti-submarine and anti-shipping patrols off the South West coast of England. Aircraft from the base were also used for photographic reconnaissance missions, meteorological flights, convoy patrols, air-sea rescue missions and protection of the airbase from the Luftwaffe. The RAF's 1930s expansion plan included a requirement for an airbase to provide anti-submarine and anti-shipping patrols off the South-west coast of England. The site at St Eval was chosen as a Coastal Command base and work got underway in 1938. Five widely dispersed cottages, two houses and portions of two farms were acquired by compulsory purchase and with the village of St Eval completely demolished in order to build the air station. Levelling of the site by G.Wallace Ltd involved the removal by bulldozer of many Cornish dry stone walls and three ancient tumuli. 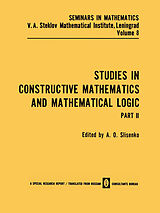 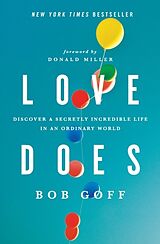 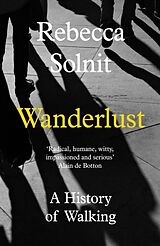