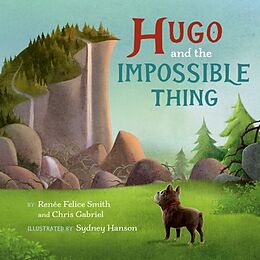 Hugo and the Impossible Thing

★ "...Children and caregivers will enjoy Hugo’s can-do attitude and his unjudgmental reception of the initial skepticism shown by the forest crowd. The lush, soft-edged illustrations will display equally well in a lap or at the front of a room... The perfect story for goal-oriented readers (as well as those who need the occasional nudge)." -- Kirkus Reviews (starred review)

Autorentext
Renée Felice Smith and Chris Gabriel are creative partners who met in the sixth grade and still really, really like each other. Together, they wrote and directed their first feature film, The Relationtrip. They are currently in development with various television projects. Smith plays Nell Jones on CBS’s NCIS: LOS ANGELES. Gabriel is a composer for film, television and theatre. Hugo and The Impossible Thing is their first picture book. For more info, visit www.hugoandtheimpossiblething.com.

Sydney Hanson is a children's book illustrator living in Sierra Madre, California. Her illustrations reflect early adventures growing up with numerous pets and brothers in Minnesota and are marked by a love for animals and the natural world. She works in a combination of traditional and digital media to create her illustrations - her favorites are watercolor and colored pencil. When she's not drawing she enjoys running, baking and poking around in the woods with with her family. To see all of her latest animals and illustrations please follow her on Instagram @sydwiki.

Hugo has one goal - to conquer the Impossible Thing.

That's when a brave little bulldog named Hugo decides he just might be up for the challenge. With determination and some unexpected help from his friends, Hugo learns that what may seem impossible might just be possible after all.

Titel
Hugo and the Impossible Thing 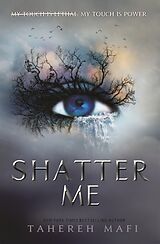 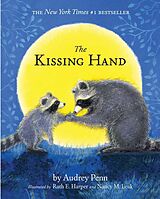