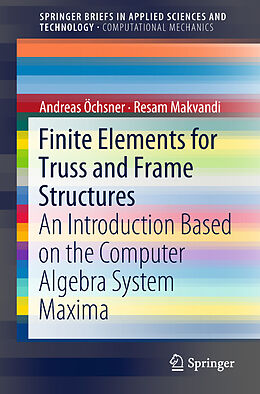 This book is intended as an essential study aid for the finite element method. Based on the free computer algebra system Maxima, the authors offer routines for symbolically or numerically solving problems in the context of plane truss and frame structures, allowing readers to check classical 'hand calculations' on the one hand and to understand the computer implementation of the method on the other. The mechanical theories focus on the classical one-dimensional structural elements, i.e. bars, EulerBernoulli and Timoshenko beams, and their combination to generalized beam elements. Focusing on one-dimensional elements reduces the complexity of the mathematical framework, and the resulting matrix equations can be displayed with all components and not merely in the form of a symbolic representation. In addition, the use of a computer algebra system and the incorporated functions, e.g. for equation solving, allows readers to focus more on the methodology of the finite element method and not on standard procedures.

Focuses on the methodology of the finite element method

Resam Makvandi is a PhD candidate and research fellow at the Institute of Mechanics, Otto von Guericke University of Magdeburg, Germany. He obtained his B.Sc. degree from Islamic Azad University, Ahvaz Branch, Iran (2010) and his M.Eng. degree from the University of Technology, Malaysia (2013), both in Mechanical Engineering.

Untertitel
An Introduction Based on the Computer Algebra System Maxima 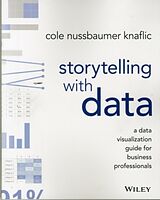