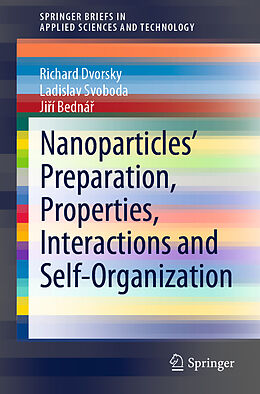 This book defines the concept of nanoparticles from the point of view of statistical physics and quantum physics. It gives an overview of their basic properties and of the basic methods of their preparation. The chapters are devoted to the problems of interactions between nanoparticles from elementary van der Waals interaction to Lifchitz macroscopic theory and Hamaker microscopic summation method. It elucidates the process of self-organization of nanoparticles released from the frozen liquid dispersion at the sublimation interface and mathematical simulations of the corresponding processes. It also presents applications of a completely new controlled sublimation technology.


Conceptualizes nanoparticles in terms of statistical physics and quantum physics

Presents detailed description of the problems of interactions between nanoparticles

Richard Dvorsky, Ph.D., is a professor at the Nanotechnology Centre - CEET and senior researcher at the IT4Innovations National Supercomputing Center of VsB-Technical University of Ostrava, Czech Republic, and Head of the Laboratory of Nanoparticular Materials. His scientific research includes interaction of nanoparticle systems and their self-organization, preparation and characterization of functionalized nanocomposites with a high sorption surface for degradation of toxins and pollutants, preparation of sorption nanomaterials with continuous photocatalytic reactivation, research of electroactivity of nanofibers and development of electroactive filter nanomaterials, and nanodesintegration of microparticles by high-energy water jet and cavitation. 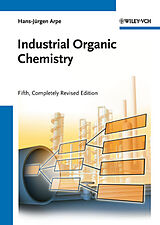 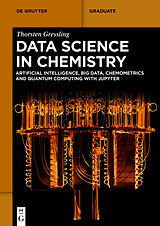