The CEO and the Monk

In a business era in which executives are taken away in handcuffs and corporate malfeasance and scandal dominates the business headlines, there is tremendous value in the stories of ethical companies. This title presents the story of KeySpan, the nation's fifth largest energy giant and a profitable, Fortune 500 company.

Robert B. CATELL is the CEO of KeySpan, one of the nation's largest energy providers. He is one of the most highly respected business leaders in New York. KENNY MOORE is a former monk who left the religious life for a successful career in human resources. He is currently Corporate Ombudsman at KeySpan. GLENN RIFKIN is a veteran business journalist who has written extensively for the New York Times and coauthored many groundbreaking business books, including the Wiley title Radical Marketing, The CEO Chronicles, and The Ultimate Entrepreneur.

This unusual book tells the story of the working relationship between the CEOof KeySpan energy and his company's spiritual guide--an actual monk.

Titel
The CEO and the Monk

Untertitel
One Company's Journey to Profit and Purpose 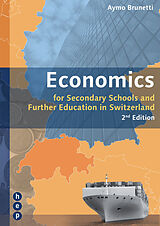 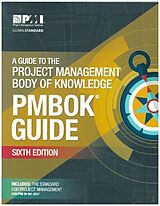 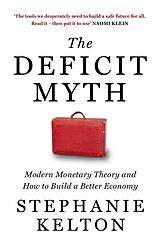