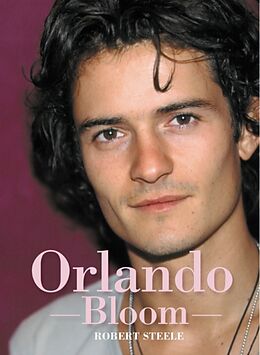 Wherever It May Lead. The first biography of a Hollywood pin-up whose female fans range from teenagers to thirty somethings. First capturing the world's attention as elf warrior Legolas in The Lord of the Rings trilogy, 26 year old Orlando Bloom is now the hottest young actor in Hollywood's A List. His handsome looks and brooding on-screen sensitivity, combined with his acting talent, have ensured that his rise to stardom has been nothing short of meteoric. Illustrated with film stills and portrait shots throughout.

Packed with glossy photos and film stills, this comprehensive biography of the star of "The Lord of the Rings" trilogy and "Pirates of the Caribbean" offers a fascinating look at the young actor whose legions of fans continue to grow with each new film.

Untertitel
Wherever It May Lead