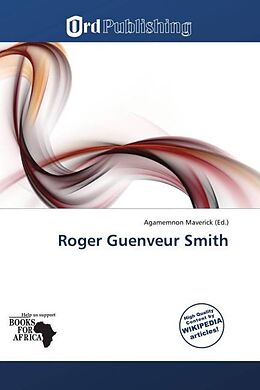 Roger Guenveur Smith (born July 27, 1959) is an American actor, director, and writer. Smith was born in Berkeley, California, the son of Helen Guenveur, a dentist, and Sherman Smith, a judge. He attended Occidental College (American Studies) in Los Angeles and Yale University in New Haven, Connecticut where he successfully auditioned for the Drama School, switching from his pursuit of a graduate degree in History. Additionally, Smith studied at the Keskidee Arts Centre in London, England. Smith received an Obie Award for his signature solo performance in A Huey P. Newton Story on stage. In film, Smith has had a successful collaboration with Spike Lee on several works. He has appeared in films such as School Daze, Do The Right Thing, Malcolm X, Get On The Bus, Eve's Bayou, He Got Game, and Summer of Sam.

Untertitel
Homicide: Life on the Street