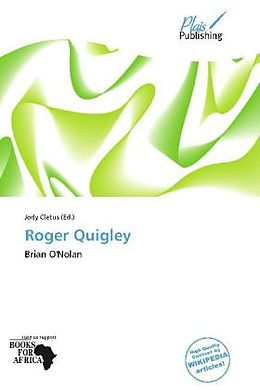 Roger Patrick Martin Quigley (born 17 March 1969, Manchester, England) is a singer/songwriter and one-half of the indie pop duo known as The Montgolfier Brothers.He has released multiple recordings, including two LPs 1969 Until God Knows When, and Quigley's Point. The latter effort was recorded under the At Swim Two Birds moniker, a name was inspired by At Swim-Two-Birds, a classic tome by Irish novelist Flann O'Brien. Brian O'Nolan (Irish: Brian Ó Nualláin) (5 October 1911 1 April 1966) was an Irish novelist and satirist, best known for his novels At Swim-Two-Birds and The Third Policeman, written under the nom de plume Flann O'Brien. He also wrote the novel An Béal Bocht as well as many satirical columns in the Irish Times under the name Myles na gCopaleen. He was born in Strabane, County Tyrone. 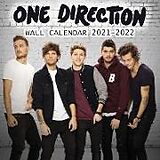