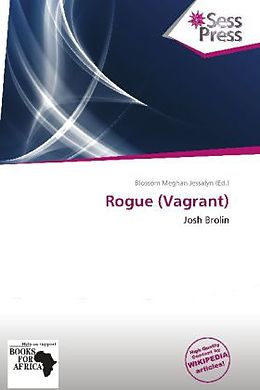 A rogue is a vagrant person who wanders from place to place. Like a drifter, a rogue is an independent person who rejects conventional rules of society in favor of following their own personal goals and values.In modern English language, the term rogue is used pejoratively to describe a dishonest or unprincipled person whose behavior one disapproves of, but who is nonetheless likeable or attractive.The word rogue was first recorded in print in John Awdely's Fraternity of Vagabonds (1561), and then in Thomas Harman's Caveat for Common Cursitors (1566).In England, the 1572 Vagabonds Act defined a rogue as a person who has no land, no master, and no legitimate trade or source of income; it included rogues in the class of idle vagrants or vagabonds.