Autorentext
Ruth DeFord is Professor Emerita of Hunter College and the Graduate Center, City University of New York. Her principal areas of research are the Italian madrigal and canzonetta and music theory of the Renaissance. She has edited the canzoni of Giovanni Ferretti and the canzonettas of Orazio Vecchi for A-R Editions. Her articles have appeared in numerous scholarly journals.

Zusammenfassung
Ruth I. DeFord offers new interpretations of the writings of Renaissance music theorists on the notation and performance of rhythm. Illustrated with more than 200 music examples, this book provides new analytical insights and performance recommendations for some of the best-known musical repertories of the period.

Inhalt
Introduction; Part I. Theory: 1. Sources of information; 2. Principles of mensural notation; 3. Definitions and descriptions of Tactus; 4. Tactus and rhythm; 5. Tactus and signs in fifteenth-century music theory; 6. Tactus and signs in sixteenth-century music theory; 7. Tactus and tempo; Part II. Practice: 8. The songs of Du Fay; 9. The L'homme armé masses of Ockeghem, Busnoys, and Josquin; 10. The five- and six-voice motets of Josquin; 11. The Choralis Constantinus of Isaac; 12. The masses of Palestrina; 13. The madrigals of Rore; 14. Popular songs and dances; Conclusion. 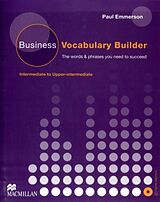 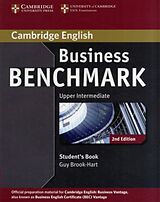