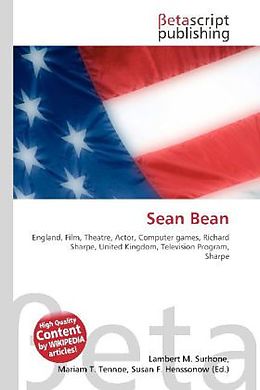 Please note that the content of this book primarily consists of articles available from Wikipedia or other free sources online. Shaun Mark Bean (born 17 April 1959) is an English film and stage actor. Bean has also acted in a number of television productions as well as performing voice work for computer games and television adverts.His first popularly successful role was his portrayal of Richard Sharpe in the British television series Sharpe, based on the Bernard Cornwell novels. A a year later, his portrayal of the love interest in the Ken Russell film Lady Chatterley earned him additional attention as a sex symbol. Since then he has become well known internationally for his roles as Boromir in The Lord of the Rings, and has developed a Hollywood niche as a villain in James Bond''s adversary Alec Trevelyan in GoldenEye, Nicolas Cage''s competitor Ian Howe in National Treasure, psychotic IRA fringe terrorist Sean Miller out for revenge on Jack Ryan in Patriot Games. 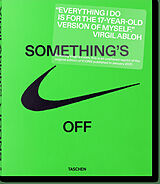