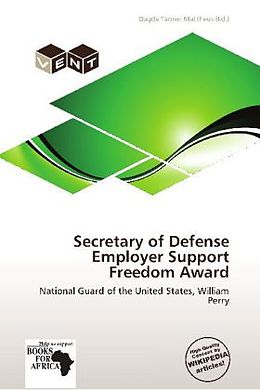 The Secretary of Defense Employer Support Freedom Award is the highest recognition given by the U.S. Government to employers for their support of their employees who serve in the National Guard and Reserve. To be eligible for the award, an employer must be nominated by one of its Guard or Reserve employees, or a family member of that employee. The Freedom Award was instituted in 1996 by then-Secretary of Defense William Perry under the auspices of the National Committee for Employer Support of the Guard and Reserve (ESGR). ESGR is a Department of Defense agency established in 1972 whose mission, according to its Web site, is to gain and maintain employer support for Guard and Reserve service by recognizing outstanding support, increasing awareness of the law, and resolving conflicts through mediation. 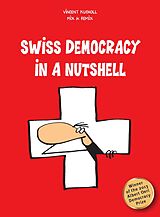 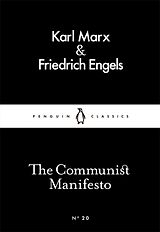 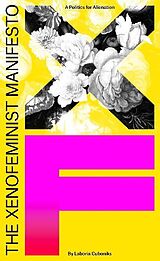