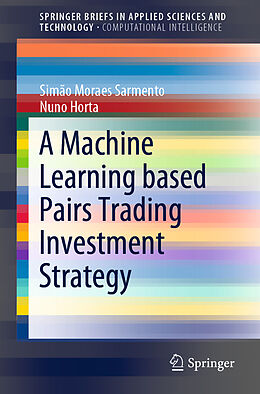 This book investigates the application of promising machine learning techniques to address two problems: (i) how to find profitable pairs while constraining the search space and (ii) how to avoid long decline periods due to prolonged divergent pairs. It also proposes the integration of an unsupervised learning algorithm, OPTICS, to handle problem (i), and demonstrates that the suggested technique can outperform the common pairs search methods, achieving an average portfolio Sharpe ratio of 3.79, in comparison to 3.58 and 2.59 obtained using standard approaches. For problem (ii), the authors introduce a forecasting-based trading model capable of reducing the periods of portfolio decline by 75%. However, this comes at the expense of decreasing overall profitability. The authors also test the proposed strategy using an ARMA model, an LSTM and an LSTM encoder-decoder.

Simão Sarmento received his B.Sc. and M.Sc. degrees in Electrical and Computer Engineering from the Instituto Superior Técnico (IST), University of Lisbon, Portugal, in 2017 and 2019, respectively. In 2018, he completed the first year of his master's degree at the Ecole Polytechnique Fédérale de Lausanne (EPFL), Lausanne, Switzerland, where he focused on machine learning. He also worked at the Research and Development Department of Feedzai from July to September 2018, investigating the application of deep learning to fight financial fraud.

Nuno Horta (S'89-M'97-SM'11) received his Licenciado, M.Sc., Ph.D. and Postdoctorate degrees in Electrical and Computer Engineer from the Instituto Superior Técnico (IST), University of Lisbon, Portugal, in 1989, 1992, 1997 and 2014, respectively. In March 1998, he joined the IST Electrical and Computer Engineering Department, where he is currently an Associate Professor. Since 1998, he has also been Head of the Integrated Circuits Group at the Instituto de Telecomunicações. He has authored or co-authored more than 150 publications including books, book chapters, international journal papers and conference papers. He has also participated as a researcher or coordinator in several national and European R&D projects. He was General Chair of AACD 2014, PRIME 2016 and SMACD 2016 and was a member of the organizing and technical program committees of several other conferences, e.g., IEEE ISCAS, IEEE LASCAS, DATE, NGCAS, etc. He is an Associated Editor of Integration, The VLSI Journal, and serves as a reviewer for several prestigious publications, including IEEE TCAD, IEEE TEC, IEEE TCAS, ESWA, and ASC. His research interests include analog and mixed-signal IC design, analog IC design automation, soft computing and data science. 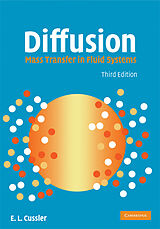