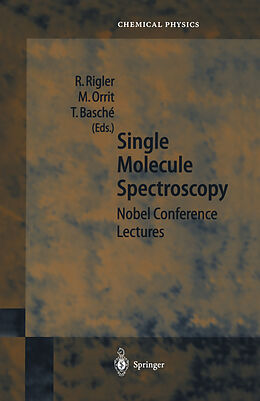 One often hears that nanoscience or, in other words, the knowledge and control of matter at length scales of a few nanometers, will be the scientific frontier of the 21st century. Although it has become almost commonplace, this prediction deserves some justification. The technological and scientific stakes of nanoscience indeed encompass many fields of science: they include the ultimate miniaturization of electronic devices to acquire, store, and process information, and also such basic endeavors as understanding the microscopic processes and patterns responsible for the physical properties of materials, or the many unsolved questions raised by the astoundingly intricate workings of living matter. Although the dream of observing and controlling matter at molecular scales is nearly as old as the very concept of molecules, earlier attempts at practical realizations were hampered by a scarcity of suitable access to the nanoworld. During the last two decades of the 20th century, owing to the several new tools which have been developed to address objects at nanometer scales, the nanoworld appears closer than ever, within our reach! A major class of methods in nanoscience are local probe microscopies such as scanning tunnelling or atomic force microscopies. They require scanning a sharp tip with molecular dimensions across the surface of the sample under study and, by direct action of the tip on the sample, they make nano-manipulations possible. The present book is devoted to another class of methods, the selection and study of single, optically active nano-objects by purely optical means.

The most comprehensive book on the application of single molecule spectroscopy in chemical physics, biology and nanosciences

Klappentext
This book surveys recent advances related to the application of single molecule techniques in various fields of science. The topics, each described by leading experts in the field, range from single molecule experiments in quantum optics and solid-state physics to analogous investigations in physical chemistry and biophysics. A unifying theme of all chapters is the power of single molecule techniques to unravel fluctuations and heterogeneities usually hidden in the ensemble average of complex systems. The concept for the book originated from a gathering of some of the world's leading scientists at the Nobel Conference in Sweden. 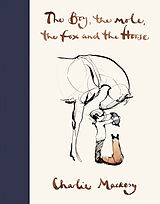