It is 1819 and the seaport of Singapore has developed a magnetic appeal. As merchants, traders, and migrant workers emigrate to seek their fortunes, the untouched land develops into an elegant town managed by British East India Company. Included in those who flock to Singapore are three men who have no idea that their destinies are about to bring them together in a rudimentary Chinese community where secret societies hold the power.

Yong Huat is a Hokkien from Malacca determined to become a rich merchant. Mong Seng is a Teochew from South China who is a loyal friend and hard worker. Kum Tat is a Cantonese who works for a trading company. As the three men begin to acquire wealth, their paths intertwine as momentous events rock the land of fortune. Fearless secret societies, clan fights, vicious tigers, the evils of opium and gambling, and a cultural divide soon transform their friendship into a sworn brotherhood. But as a hostile confrontation brews between the Teochews and Hokkiens, now only time will tell if the friendship will survive.

In this historical tale of early Singapore, three friends unite with the hope that their sworn brotherhood will help them not only endure the challenges, but also achieve their dreams.

Untertitel
A Story of Early Singapore 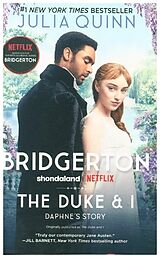 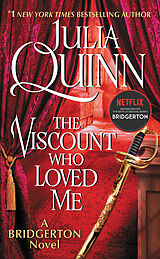 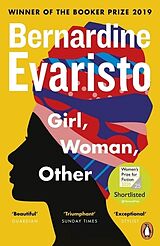