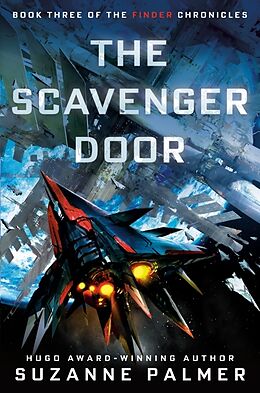 Autorentext
Suzanne Palmer is an award-winning and acclaimed writer of science fiction. She won the Hugo Award for Best Novelette for “The Secret Life of Bots” in 2018 and the Theodore Sturgeon Memorial Award for the novella "Waterlines" in 2020. Her short fiction has also won readers’ awards for Asimov’s, Analog, and Interzone magazines, and has been included in the Locus Recommended Reading List.

Palmer has a Fine Arts degree from the University of Massachusetts at Amherst, where as a student she was the head librarian of the UMass Science Fiction Society and spent many fine summers reading in the stacks from back to front (she wanted to hit Zelazny sooner rather than later.) She lives in western Massachusetts and is a Linux and database system administrator for the Sciences at Smith College. You can find her online at zanzjan.net and on Twitter at @zanzjan.

Fergus is back on Earth at last, trying to figure out how to live a normal life. However, it seems the universe has other plans for him. When his cousin sends him off to help out a friend, Fergus accidently
stumbles across a piece of an ancient alien artifact that some very powerful people seem to think means the entire solar system is in danger. And since he's the one who found it, they're certain it's also his problem to deal with.

With the help of his newfound sister, friends both old and new, and some enemies, too, Fergus needs to find the rest of the artifact and destroy the pieces before anyone can reassemble the original and open a multidimensional door between Earth and a vast, implacable, alien swarm. Problem is, the pieces could be anywhere on Earth, and he's not the only one out searching. 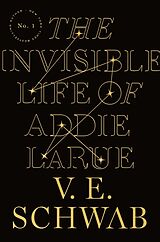