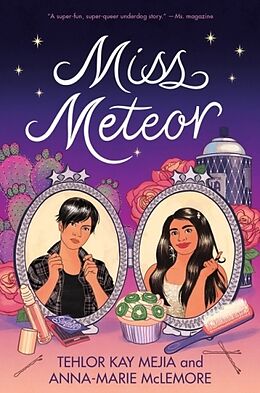 “Some books you read with your heart—and this is one of them. Written with compassion, honesty, and humor, Miss Meteor is magical.”

Her debut young adult novel, We Set the Dark on Fire, received six starred reviews, as well as the Oregon Spirit Book Award for debut fiction, and the Neukom Institute Literary Arts Award runner up honor for debut speculative fiction. It has been featured on Seventeen, Cosmopolitan, and O by Oprah Magazine’s best books lists, and was a 2019 book of the year selection by Kirkus and School Library Journal. Its sequel, We Unleash the Merciless Storm, followed to continuing acclaim, while Miss Meteor (co-written with National Book Award Nominee Anna-Marie McLemore) was named to the American Library Association’s 2021 Rainbow List, honoring outstanding contributions in LGBTQIA teen fiction.

Tehlor’s debut middle grade novel, Paola Santiago and the River of Tears, was published by the Rick Riordan Presents imprint at Disney/Hyperion. It received four starred reviews, and was named Amazon’s best book of 2020 in the 9-12 age range. It is currently in development at Disney as a television series to be produced by Eva Longoria.

Tehlor lives with her daughter, partner, and two small dogs in Oregon, where she grows heirloom corn and continues her quest to perfect the vegan tamale.

Anna-Marie McLemore (they/them) was born in the foothills of the San Gabriel Mountains and taught by their family to hear la llorona in the Santa Ana winds. Anna-Marie is the author of The Weight of Feathers, a finalist for the 2016 William C. Morris Debut Award; 2017 Stonewall Honor Book When the Moon Was Ours, which was longlisted for the National Book Award in Young People’s Literature and winner of the James Tiptree Jr. Award; Wild Beauty, a Kirkus Best Book of 2017; and Blanca & Roja, a New York Times Book Review Editors’ Choice. Dark and Deepest Red, a reimagining of “The Red Shoes” based on true medieval events, will be released in January 2020

A gorgeous and magical collaboration between two critically acclaimed, powerhouse YA authors offers a richly imagined underdog story perfect for fans of Dumplin' and Aristotle and Dante Discover the Secrets of the Universe.

There hasn't been a winner of the Miss Meteor beauty pageant who looks like Lita Perez or Chicky Quintanilla in all its history.

But that's not the only reason Lita wants to enter the contest, or her ex-best friend Chicky wants to help her. The road to becoming Miss Meteor isn't about being perfect; it's about sharing who you are with the world—and loving the parts of yourself no one else understands.

So to pull off the unlikeliest underdog story in pageant history, Lita and Chicky are going to have to forget the past and imagine a future where girls like them are more than enough—they are everything. 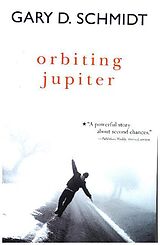 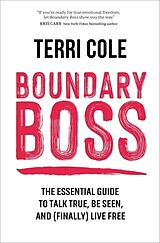