High Quality Content by WIKIPEDIA articles! Toby Kebbell (born 9 July 1982) is an English actor.Kebbell was born in Pontefract, Yorkshire, but grew up in Nottinghamshire. He first came to notice when Shane Meadows cast him in the role of Anthony in the film Dead Man's Shoes. He was nominated for Most Promising Newcomer at the British Independent Film Awards and was widely lauded for his sensitive, moving portrayal of a young man with a learning difficulty. Kebbell then appeared in Oliver Stone's Alexander and Match Point, which Woody Allen cast him in without audition after being impressed with his performance in Dead Man's Shoes. 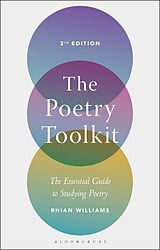 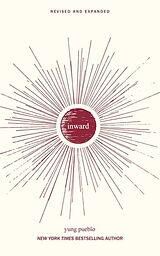