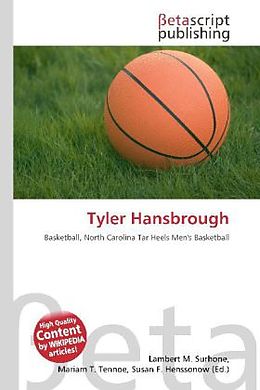 Please note that the content of this book primarily consists of articles available from Wikipedia or other free sources online. Andrew Tyler Hansbrough (born November 3, 1985 in Poplar Bluff, Missouri) is an American basketball player for the Indiana Pacers. Hansbrough completed a college basketball career with the North Carolina Tar Heels men''s basketball team in 2009, and was drafted into the NBA by the Indiana Pacers with the 13th pick of the 1st round of the 2009 NBA Draft. Hansbrough was a unanimous selection for the 2006, 2007, 2008 and 2009 Atlantic Coast Conference All Conference Team[1], 2006 ACC Freshman of the Year, and 2008 ACC Player of the Year. His jersey was retired on February 10, 2010 during a Duke-North Carolina rivalry game. 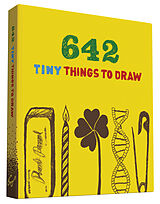