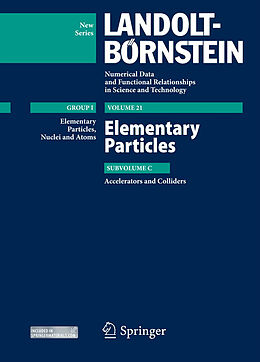 After a historical consideration of the types and evolution of accelerators the physics of particle beams is provided in detail. Topics dealt with comprise linear and nonlinear beam dynamics, collective phenomena in beams, and interactions of beams with the surroundings. The design and principles of synchrotrons, circular and linear colliders, and of linear accelerators are discussed next. Also technological aspects of accelerators (magnets, RF cavities, cryogenics, power supply, vacuum, beam instrumentation, injection and extraction) are reviewed, as well as accelerator operation (parameter control, beam feedback system, orbit correction, luminosity optimization). After introducing the largest accelerators and colliders of their times the application of accelerators and storage rings in industry, medicine, basic science, and energy research is discussed, including also synchrotron radiation sources and spallation sources. Finally, cosmic accelerators and an outlook for the future are given. 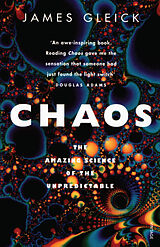