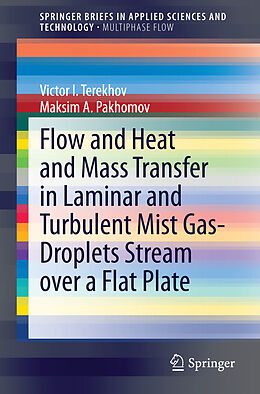 Flow and Heat and Mass Transfer in Laminar and Turbulent Mist Gas-Droplets St...

In this book the author presents selected challenges of thermal-hydraulics modeling of two-phase flows in minichannels with change of phase. These encompass the common modeling of flow boiling and flow condensation using the same expression. Approaches to model these two respective cases show, however, that experimental data show different results to those obtained by methods of calculation of heat transfer coefficient for respective cases. Partially that can be devoted to the fact that there are non-adiabatic effects present in both types of phase change phenomena which modify the pressure drop due to friction, responsible for appropriate modelling. The modification of interface shear stresses between flow boiling and flow condensation in case of annular flow structure may be considered through incorporation of the so called blowing parameter, which differentiates between these two modes of heat transfer. On the other hand, in case of bubbly flows, the generation of bubbles also modifies the friction pressure drop by the influence of heat flux. Presented are also the results of a peculiar M-shape distribution of heat transfer coefficient specific to flow boiling in minichannels. Finally, some attention is devoted to mathematical modeling of dryout phenomena. A five equation model enabling determination of the dryout location is presented, where the mass balance equations for liquid film, droplets and gas are supplemented by momentum equations for liquid film and two-phase core.

Written by a known expert in the field 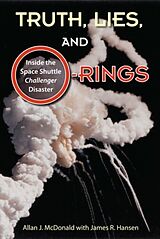 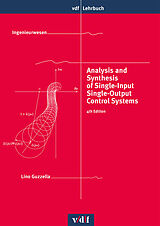