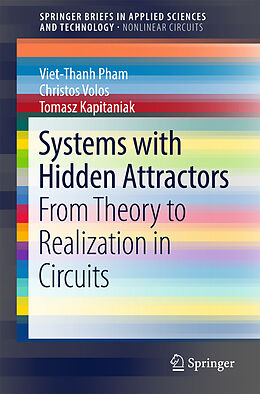 This brief provides a general overview of nonlinear systems that exhibit hidden-attractor behavior, a topic of interest in subjects as divers as physics, mechanics, electronics and secure communications. The brief is intended for readers who want to understand the concepts of the hidden attractor and hidden-attractor systems and to implement such systems experimentally using common electronic components. Emergent topics in circuit implementation of systems with hidden attractors are included. The brief serves as an up-to-date reference on an important research topic for undergraduate/graduate students, laboratory researchers and lecturers in various areas of engineering and physics.

Furthers the understanding of various chaotic systems with hidden attractors

Provides the reader with both theoretical studies and experimental results

Viet-Thanh Pham graduated in Electronics and Telecommunications in 2005 at Hanoi University of Technology, Vietnam. He received the PhD degree in Electronics, Automation, and Control of Complex Systems Engineering in 2013 from the University of Catania, Italy. Currently, he is Lecture at the School of Electronics and Telecommunications, Hanoi University of Science and Technology, Vietnam, where he has been involved in projects concerning the study of nonlinear circuits and systems. His scientific interest includes applications of nonlinear systems, analysis and design of analog circuits, and FPGA-based digital circuits.

Dr. Volos received his Physics Diploma, his M.Sc. in Electronics and his Ph.D. in Chaotic Electronics, all from the Aristotle University of Thessaloniki. He currently serves as an Assistant Professor in the Physics Department of the Aristotle University of Thessaloniki. His research interests include, among others, the design of chaotic electronic circuits and their applications.

Professor Kapitaniak is Head of Division of Dynamics, Technical University of Lodz. He is the corresponding member of the Polish Academy of Sciences.

Untertitel
From Theory to Realization in Circuits 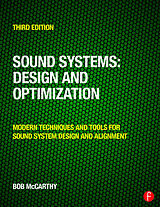 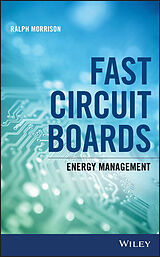 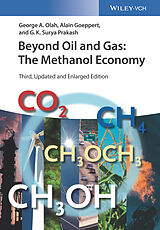