High Quality Content by WIKIPEDIA articles! Voyageur Airways is an airline based in North Bay, Ontario, Canada that commenced operations in 1968. Along with air charters they also repair and maintain aircraft and an air ambulance service. They also provide ground handling, fuel services and terminal services at the North Bay/Jack Garland Airport. They are known to provide chartered aircraft to the United Nations and NATO, for operations in places such as Afghanistan, Democratic Republic of Congo and Sudan. These aircraft are usually STOL Dash-7s, as they often operate off of unprepared or short airfields. 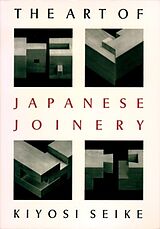