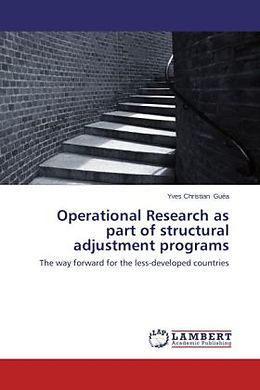 The failure of the structural adjustment programs in the less-developed countries of the world, coupled with their inability to use their resources in an optimal way has made the issue of debt an ever present equation with apparently no long-term solution. In addition, those heavily indebted nations remain under the bondage of self-incurred tutelage which raises a fundamental question about any foreseeable future in terms of economic growth and economic freedom. There is a need for other approaches in tackling the issues of inefficiency and deficiencies in the management of their resources. Operational Research (OR) has proved a vital tool for the military and decision-makers at large. In the same way, it may hold a huge potential in dealing holistically with the issues of development. Thus, the attempt of this book to evaluate how relevant and efficient it can be when it comes to the chronic problems of debt and economic disequilibrium in the lesser developed countries. Especially, when some of those countries are going through austerity measures while having abundant natural resources. For them, the question put by this book is, to be OR or not to be.

IT Technical Consultant and Lecturer, postgraduate qualifications in the fields of Operational Research, Computing, Information Systems and, Further & Higher Education from the University of Greenwich, London, UK. Areas of interest include: machine intelligence, mind science, education for development, and issues of the third world.

Untertitel
The way forward for the less-developed countries 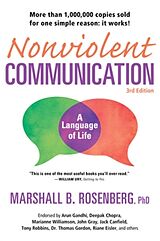