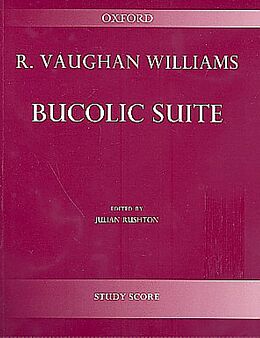 Autorentext
Ralph Vaughan Williams, born in Gloucestershire on 12 October 1872, read History at Cambridge and went to the Royal College of Music where his teachers were Parry, Wood, and Stanford. Vaughan Williams believed in the value of music education and wrote practical competition pieces, serviceable church music, and with the 49th Parallel (1940-41) he found a new outlet in writing for film. His profoundly disturbing Symphony No.6 (1948) received international acclaim with more than a hundred performances in a little over two years. His great sensitivity to the 20th-century human condition, his flexibility in writing for all levels of music making, and his unquestionably great imagination combine to make him one of the key figures in 20th century music. Ralph Vaughan Williams had a long association with Oxford University Press; over 200 publications are available in the Oxford catalogue. 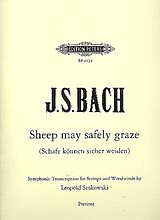 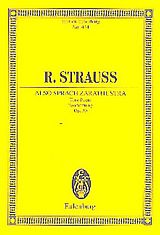