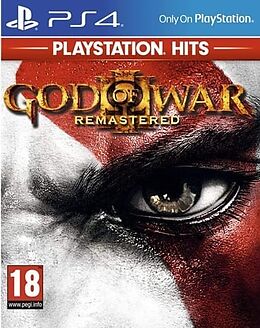 Containing signature and addictive God of War gameplay - a combination of over-the-top action combat, exploration and puzzle-solving - along with an engrossing mythologically inspired storyline and a selection of new weapons and a new weapons system, it is a fitting conclusion to the much praised God of War franchise.

God of War III allows players on the PlayStation 4 to take on the climatic role of the ex-Spartan warrior, Kratos, as he treads through the intimidating heights of Mt. Olympus and the dark depths of Hades once more to seek revenge on those who have betrayed him. Armed with double-chained blades, as well a selection of new weapons, Kratos must take on mythology's darkest creatures while solving intricate puzzles throughout his merciless quest to destroy Olympus and the mighty Zeus himself. 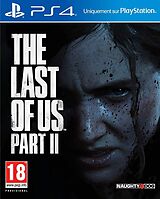 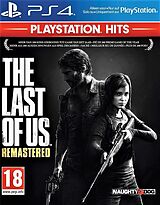 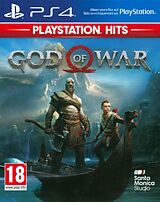