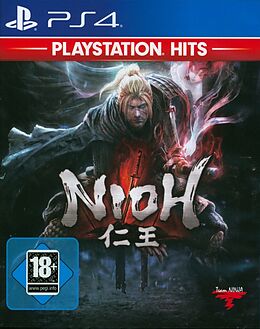 In Nioh, players will traverse war-torn Japan as William, a blonde-haired swordsman whose background as a fierce warrior and seasoned knowledge of the blade allows him to survive in the demon-plagued land of the samurai. Known as Yokai, these demons inhabit a number of dangerous locations and lie in wait in the shadows to ambush unsuspecting victims. Players will also face off with other samurai in supernatural sword battles and intense, multi-target engagements offering a level of difficulty that will truly test even the most hardened samurai's skills, patience, and strategy.

Offering a deep and original storyline that takes place during the Warring States Period of Japanese history alongside strategic sword-fighting action, Nioh will challenge players in a way that makes every mission and accomplishment feel earned and worthwhile. 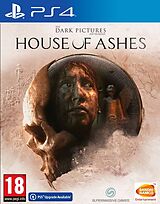 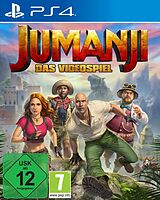 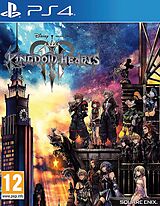