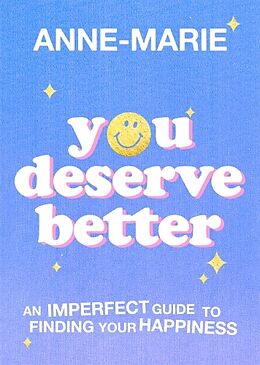 Préface
The empowering, no-nonsense practical guide to taking care of yourself and taking on the world, from singer-songwriter Anne-Marie

Anne-Marie's rise to stardom has been nothing short of meteoric. A former 3x world karate champion and West End child star turned multi-platinum-selling artist, Anne-Marie has grown to become one of the world's most-loved and successful pop stars.

Following a string of chart-busting singles over her career to date, including her UK Top 3 '2002', Anne-Marie's 2018 debut album, Speak Your Mind, was the biggest-selling debut release of that year in the UK, and an album that's sold over four million copies across the world.

Hands up if you're fed up with being told you need to go on this diet, you need to behave this way, or you probably shouldn't wear this outfit...the list goes ooooon.

Anne-Marie's been told these things her whole life too and they didn't make her feel any better. But now, she's discovered the simple tools that mean she treats herself with the love and respect she needs and this, in turn, means she's able to go out into the world and be as strong, confident and true to herself as she can be. And she wants YOU to be able to do the same.

You Deserve Better is the must-read book from singer-songwriter Anne-Marie that doesn't give you fluffy promises about self-care but speaks honestly about body image, mental health, being successful at work and more. It's the real advice that every person needs to hear to be happier in themselves and in the world. Cause you know what?

Sous-titre
An Imperfect Guide to Finding Your Happiness 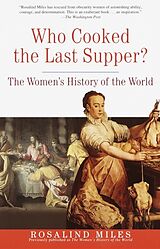 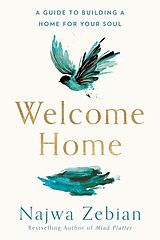