A Brief History Of Time

Stephen Hawking's A Brief History of Time has become an international publishing phenomenon. Translated into thirty languages, it has sold over ten million copies worldwide and lives on as a science book that continues to captivate and inspire new readers each year. When it was first published in 1988 the ideas discussed in it were at the cutting edge of what was then known about the universe. In the intervening twenty years there have been extraordinary advances in the technology of observing both the micro- and macro-cosmic world. Indeed, during that time cosmology and the theoretical sciences have entered a new golden age . Professor Hawking is one of the major scientists and thinkers to have contributed to this renaissance.This special edition, which marks the twentieth anniversary of the book's original ground-breaking publication is surely destined to become a coveted collectors' item.

Préface
Stunningly repackaged edition of the international bestseller with a new appendix of updates from the author.

Titre
A Brief History Of Time 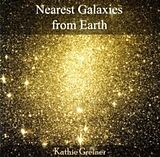 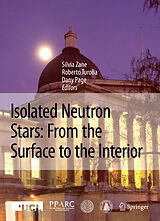 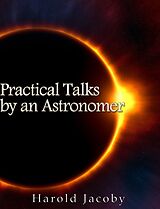