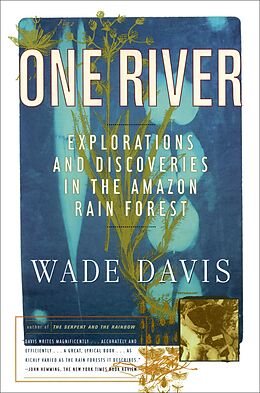 The story of two generations of scientific explorers in South America—Richard Evans Schultes and his protégé Wade Davis—an epic tale of adventure and a compelling work of natural history. In 1941, Professor Richard Evan Schultes took a leave from Harvard and disappeared into the Amazon, where he spent the next twelve years mapping uncharted rivers and living among dozens of Indian tribes. In the 1970s, he sent two prize students, Tim Plowman and Wade Davis, to follow in his footsteps and unveil the botanical secrets of coca, the notorious source of cocaine, a sacred plant known to the Inca as the Divine Leaf of Immortality. A stunning account of adventure and discovery, betrayal and destruction, One River is a story of two generations of explorers drawn together by the transcendent knowledge of Indian peoples, the visionary realms of the shaman, and the extraordinary plants that sustain all life in a forest that once stood immense and inviolable.

Wade Davis received his doctorate in ethnobotany from Harvard University and is an Explorer-in-Residence at the National Geographic Society. He is the author of many books, including The Serpent and the Rainbow and One River. He lives in British Columbia, Canada. 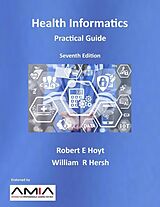 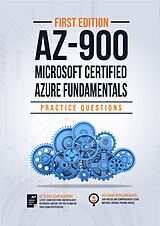